Takashi March 5, 2021
0 Comments
Yes, I think not many Jazz collectors know about this Japanese Jazz label, Venus Records Japan.
The founder is called Mr. Tetsuo Hara who used to work at RCA, Victor Music Japan and some other major music companies as a producer. He founded his own Jazz label, Venus Records in 1992.
Since then, he has produced and reissued hundreds of titles in vinyl LPs and CDs. His way of creating a real quality sound grabbed the hearts of Jazz lovers in Japan and whenever and whatever he releases, all copies are sold out in short period of time.
But...outside of Japan, he is not known like Kevin Gray...
Some Jazz critics here in Japan call him,

He is that good, actually. He does selection of musicians, titles, and  recording (if it is a new session), mastering by himself.
One of the reasons he is not that known is (what I assume) that he doesn't reissue big labels like Blue Note, Prestige, Riverside and so on...he only reissues really minor titles and labels, like Jaro, J.R.Montersose The Message I picked up.
Even now, at his old age, he still actively releases new Jazz titles which I think is amazing. I really respect him for his energy and contribution. 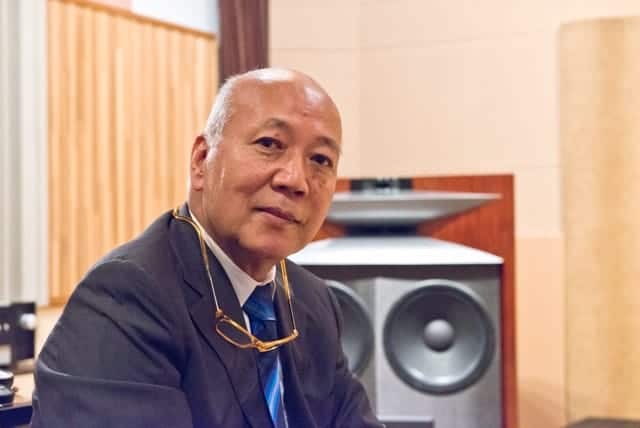 Mr. Hara taken from an interview with Disk Union.

Art Blakey has many underrated albums in his career.I just talked about one – Caravan by Art Blakey And The Jazz Messengers, right?Here is another…

Yes, I am not exaggerating…this small Jazz Label in Osaka Japan has a really interesting story!The Label is calledSAWANO KOBOKobo in Japanese means craftsmanship. The…

I posted a video on Youtube you may have watched. It is about Peculiar characteristics of Jazz collectors in JapanRecently I was able to acquire many…

Funky in Kichijoji, TokyoPioneer of Jazz music, Jazz Kissa in Japan by TakashiI sometimes talked about – Jazz Kissa – before.It is a Japanese style…

This is taken from the liner notes of Dizzy Reece Progress Report Tempo Records TAP 9 – Sawano Kobo Reissue in 2008.Dream of Tony Hall…