Hi there,
It has been a long time for me to post a blog like this!
Among many, many Japanese Jazz reissues, I thnk these 3 I want to share this time are some of the most underrated jazz reissues...I don't think many jazz collectors know and have these series.
I just obtained these 3 for the 1st time!!

They picked up some RVG remaster titles and used the original remaster. You know, RVG himself remastered many of his recordings during the late 2000's. As far as I listened to this, I don't think they used the digital source or process. The sound is really clear but analog and amazingly superb! The cutting and pressing were done at Toyo Kasei - the best pressing company in Japan. They also used the best possible high quality vinyl which is 200g!! They also restored the original label design which is really beautiful! 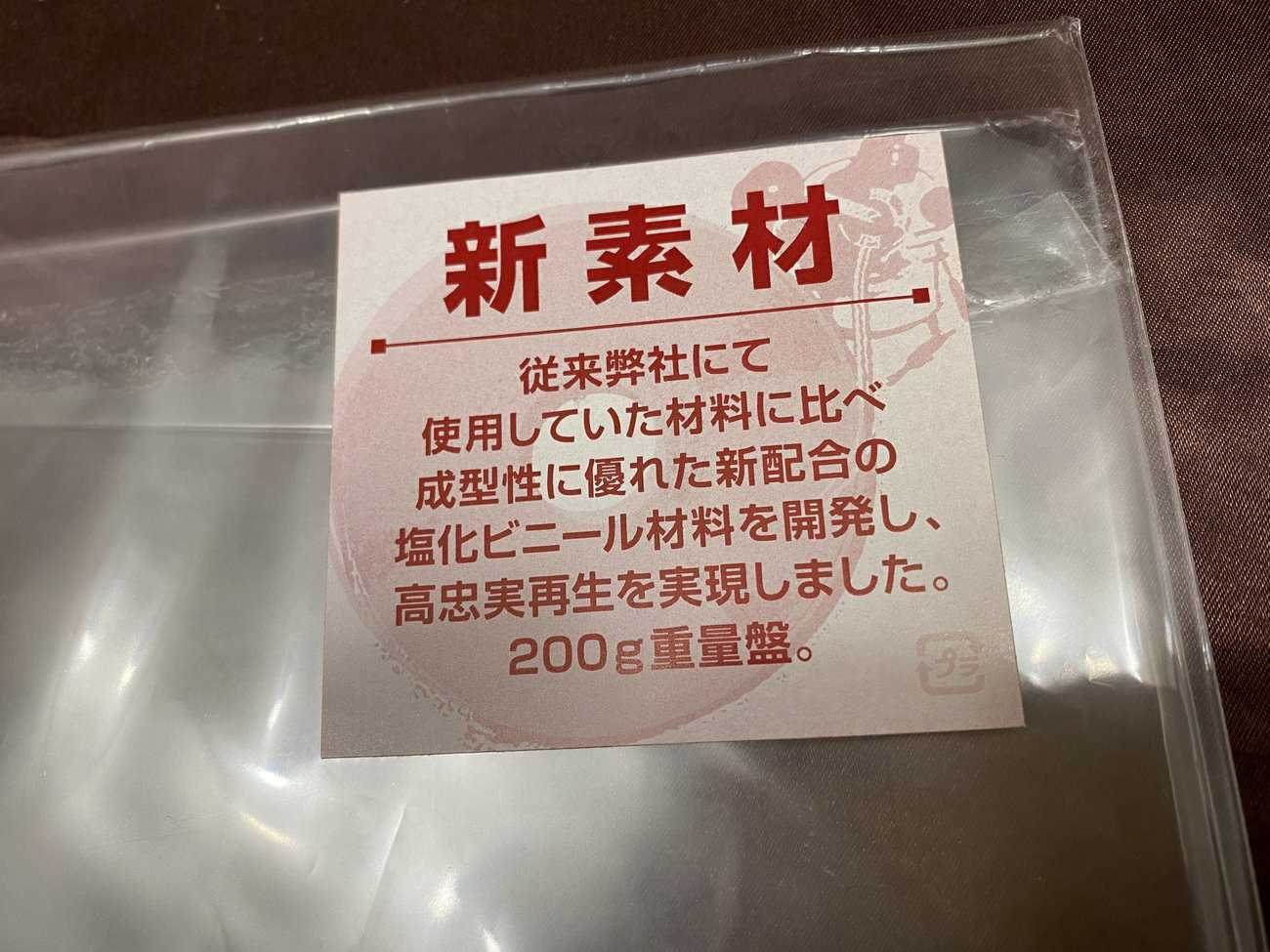 They claimed that they used the new high quality heavy 200g vinyl for the 1st time. 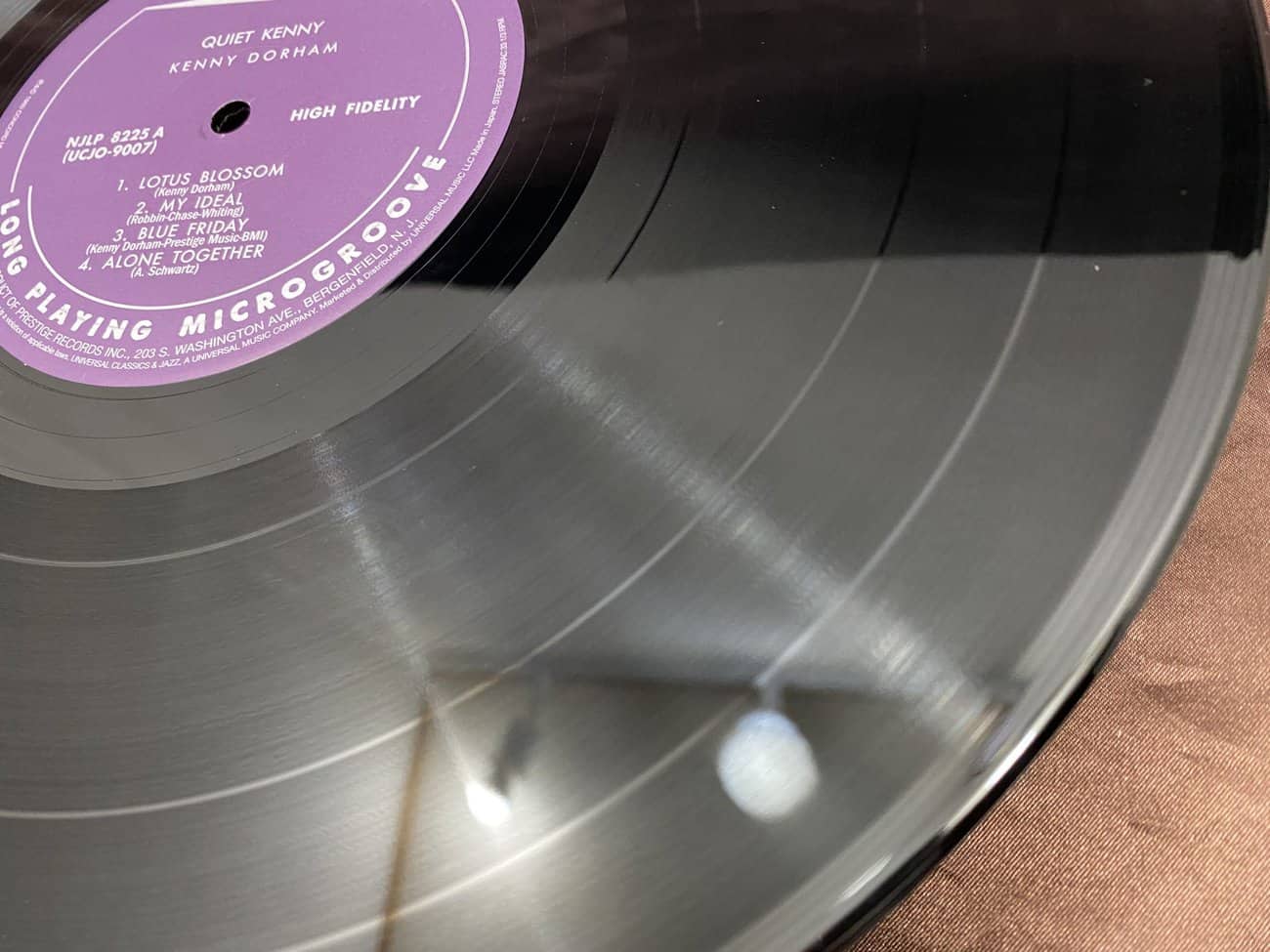 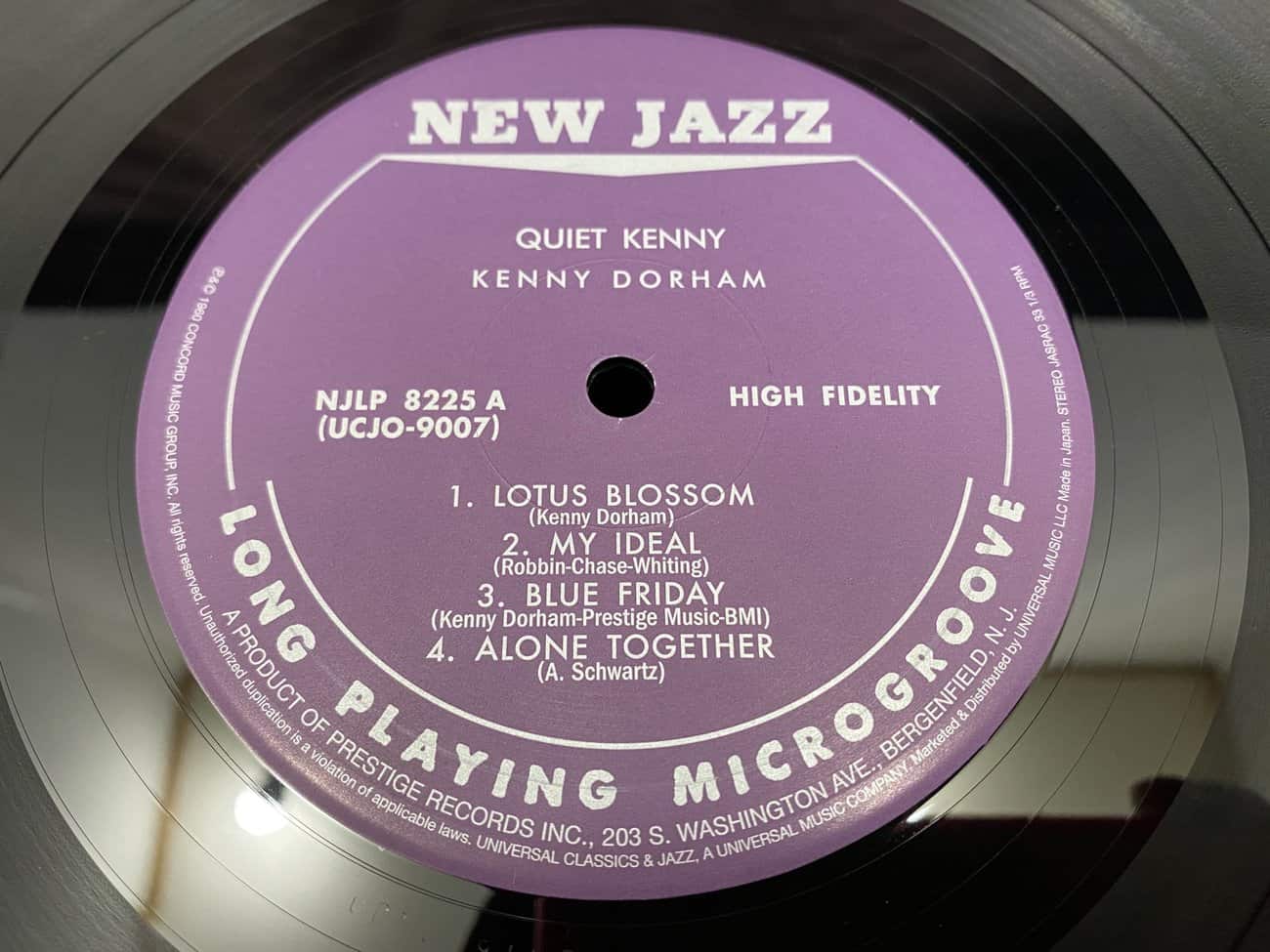 Label, and the pressing quality is really great! 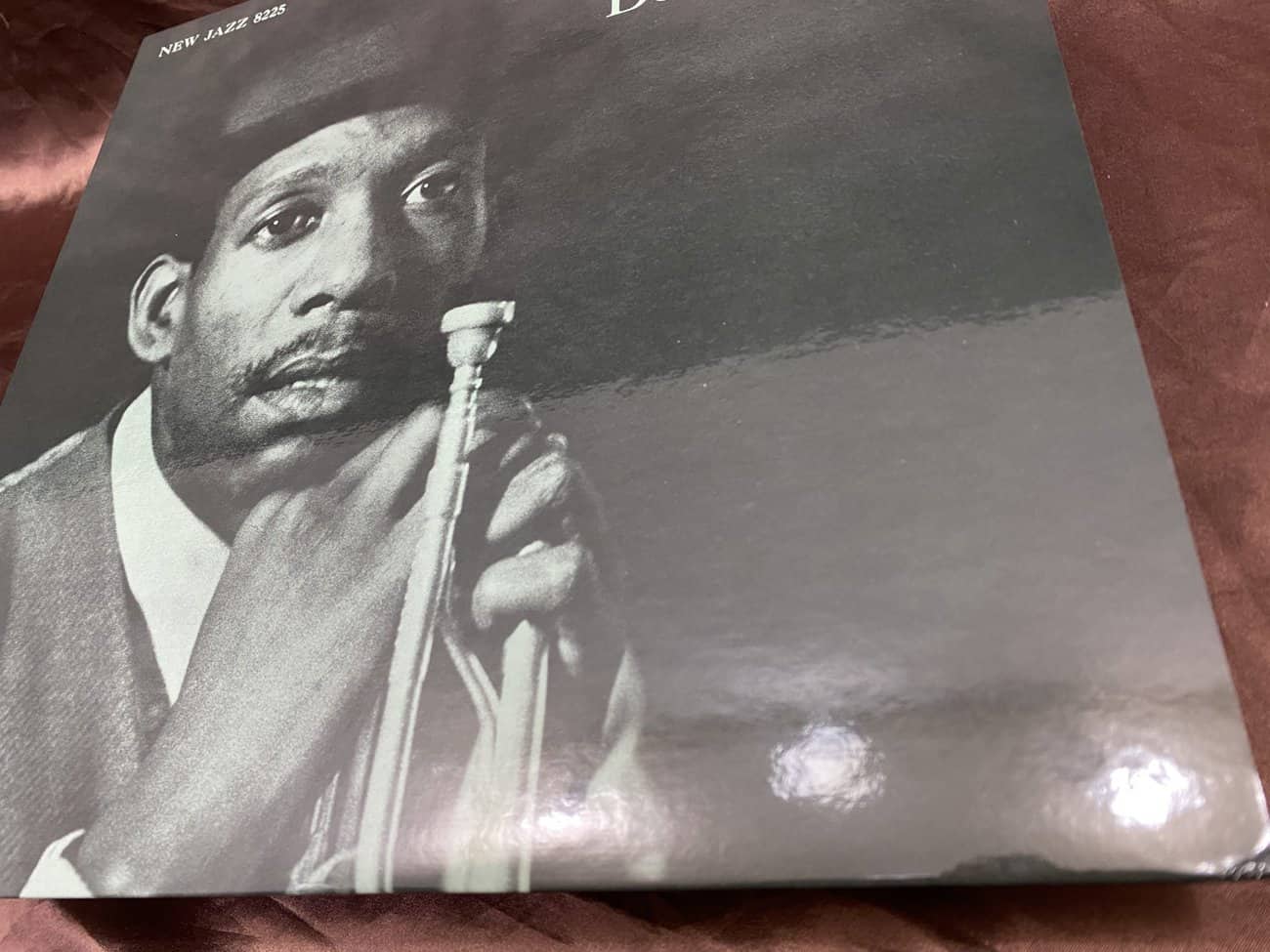 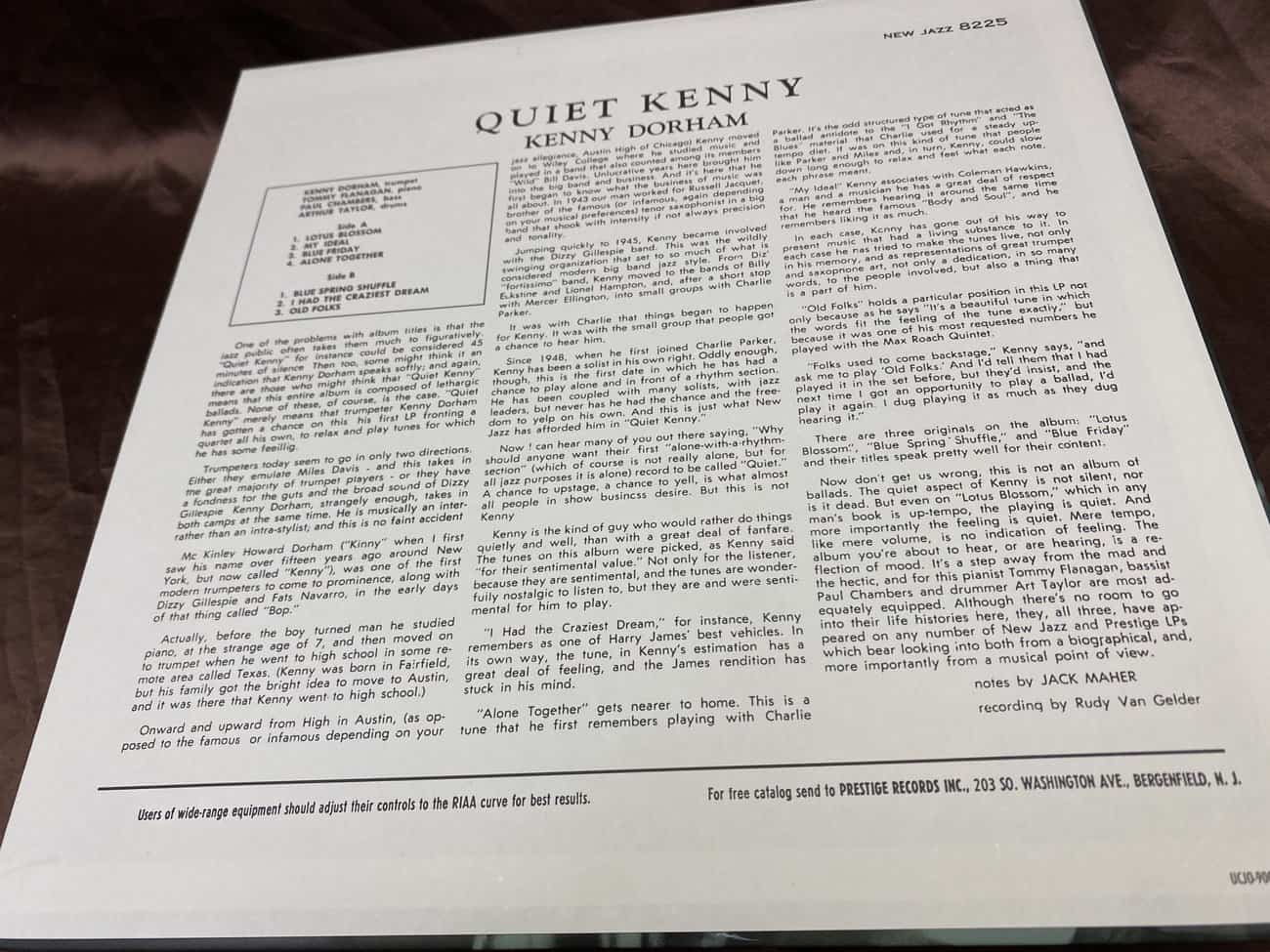 Premium reissues of Bill Evans Waltz for Deby and Red Garland Groovy were produced and manufactured by Disk Union in conjunction with Victor Music Japan in 2000. The series is called,

Enban in Japanese means Disk. Shinseiki means New Era. They imply the new era for the vinyl disks. I can not recall properly but they didn't picked many titles in the series and not many copies were pressed. They used the original MONO master from the US and cutting was done by a legendary Japanese sound engineer called, Toru Kotetsu of Victor Music Japan. The pressing was done at Toyo Kasei - the best pressing company. They also used high quality, heavy 180g vinyl.
Wow...I was blown away by the sound of these reissues man!! really fantastic.
They also tried to restore the original label design. 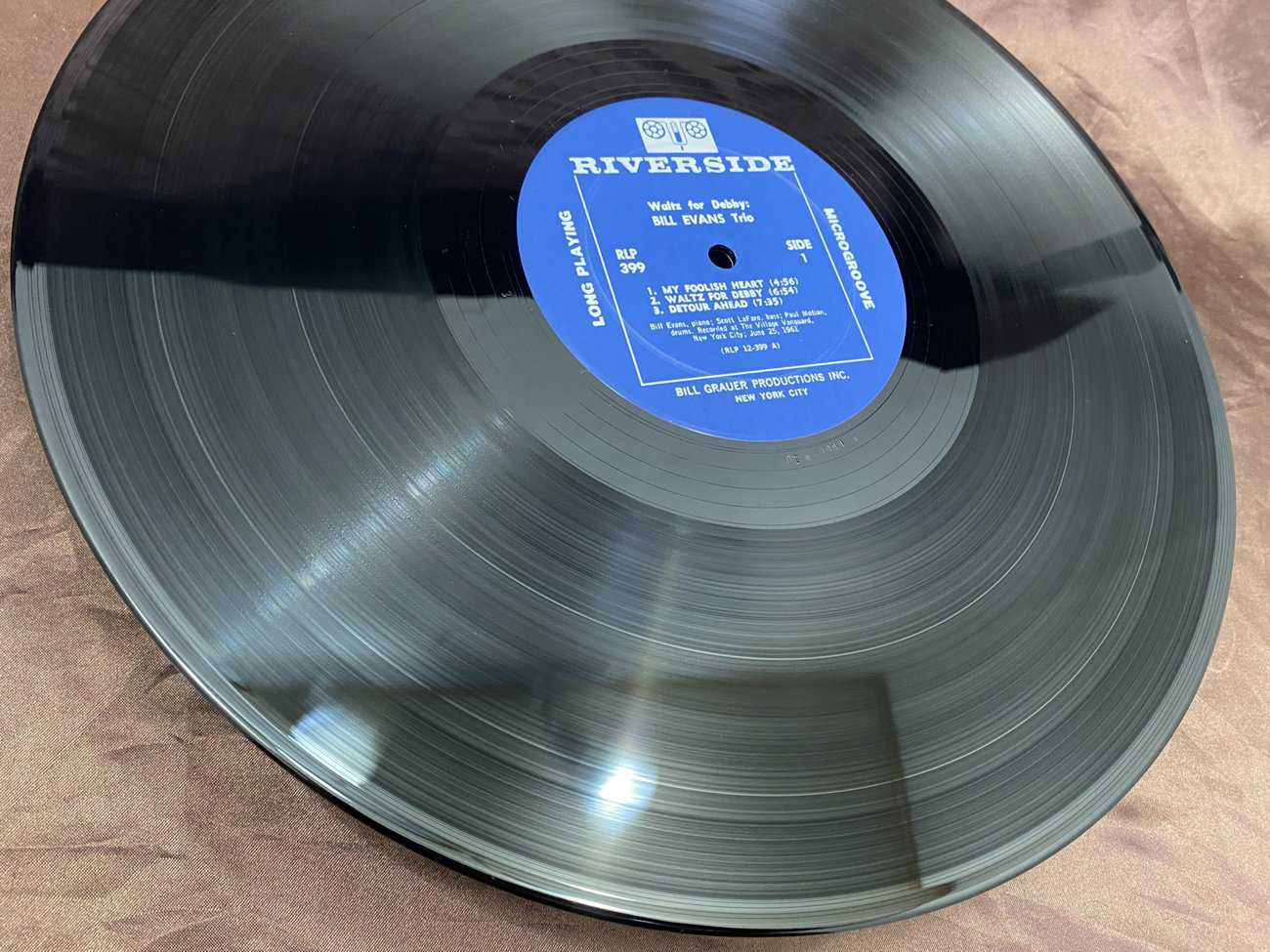 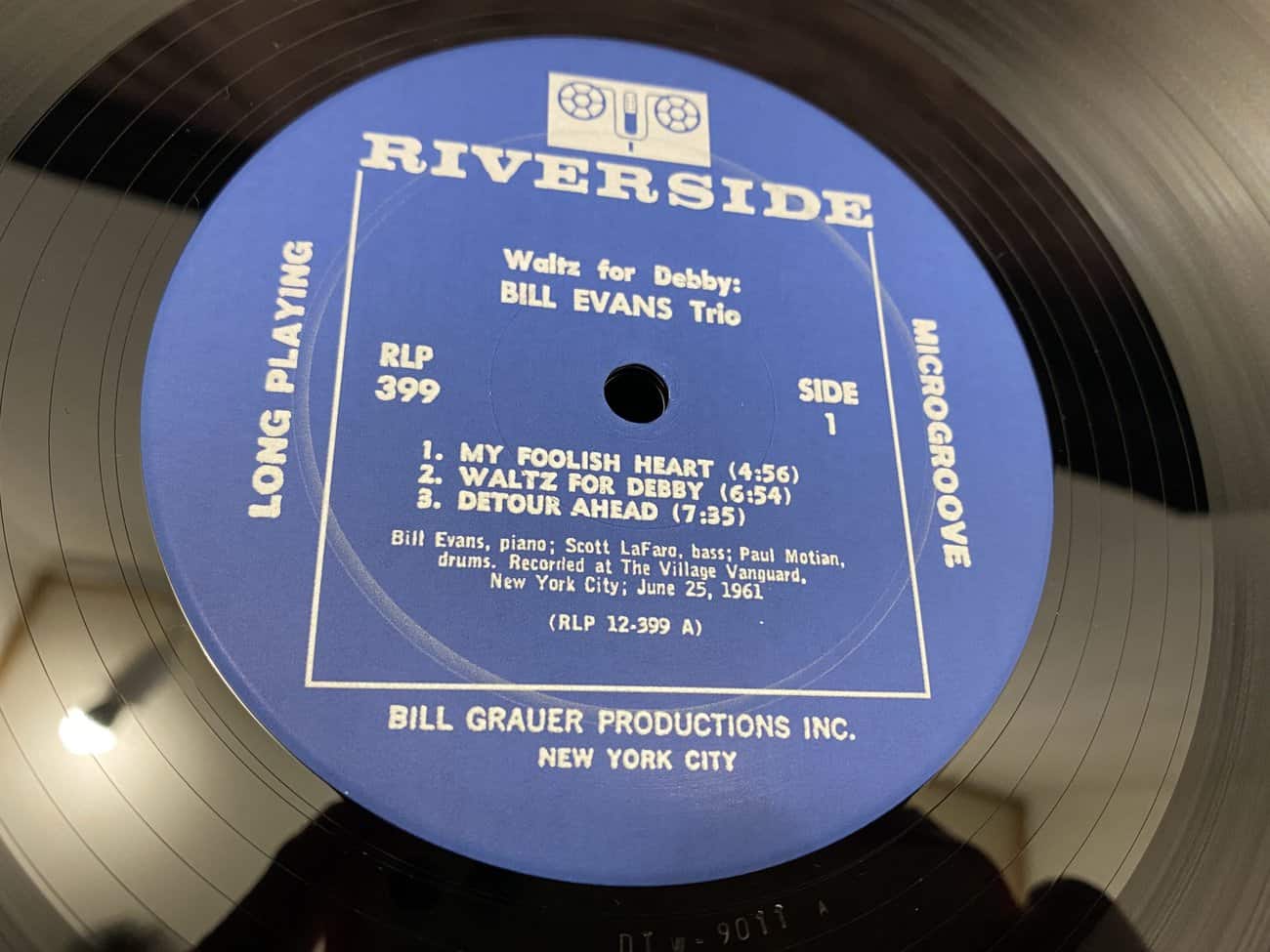 Pressing and label quality are nothing but BEAUTY!

They also tried to restore the original sleeve, jacket design to the details! What a beauty!! Heavy high qiuality paper makes this jacket as if it were an art! 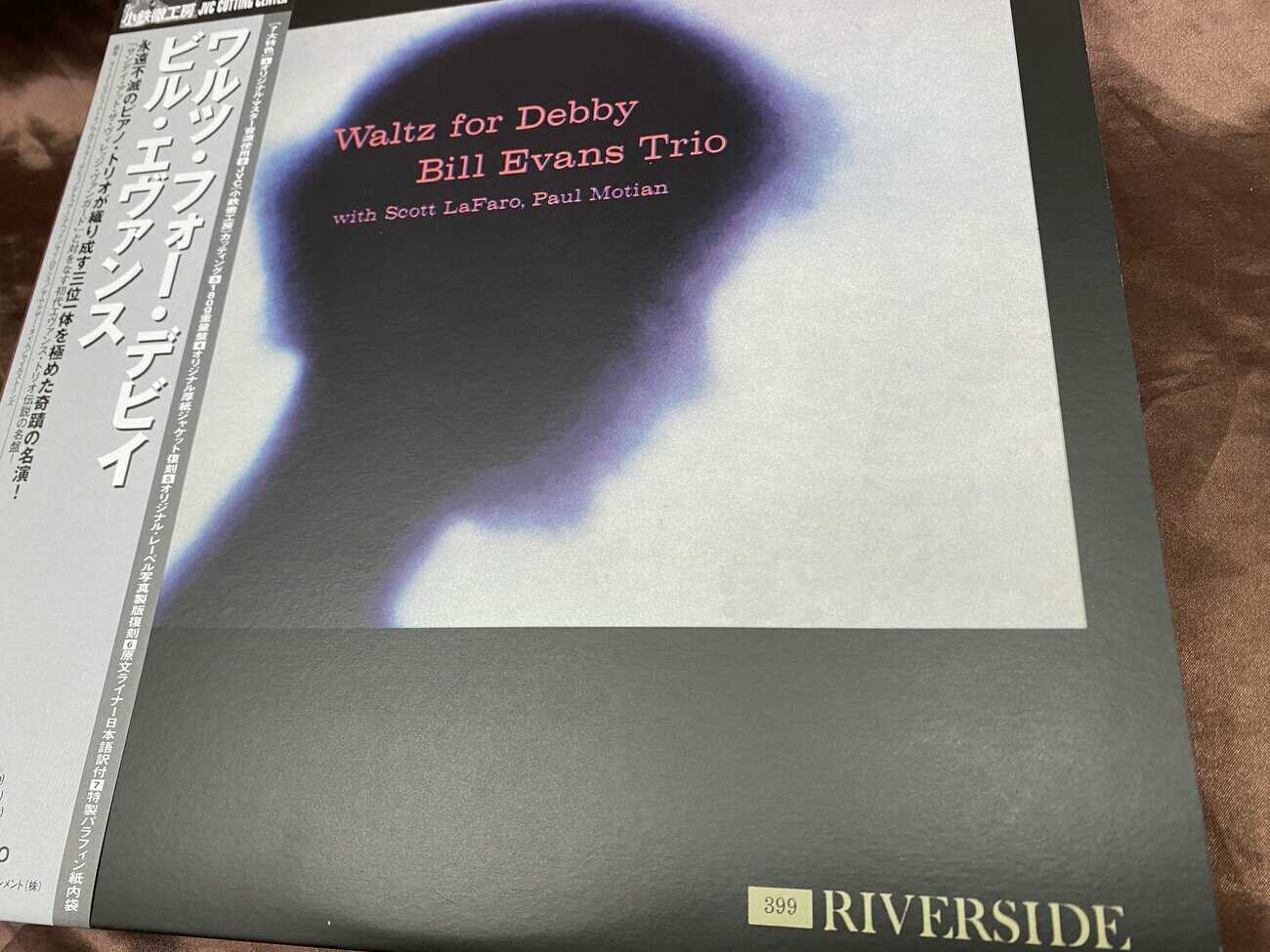 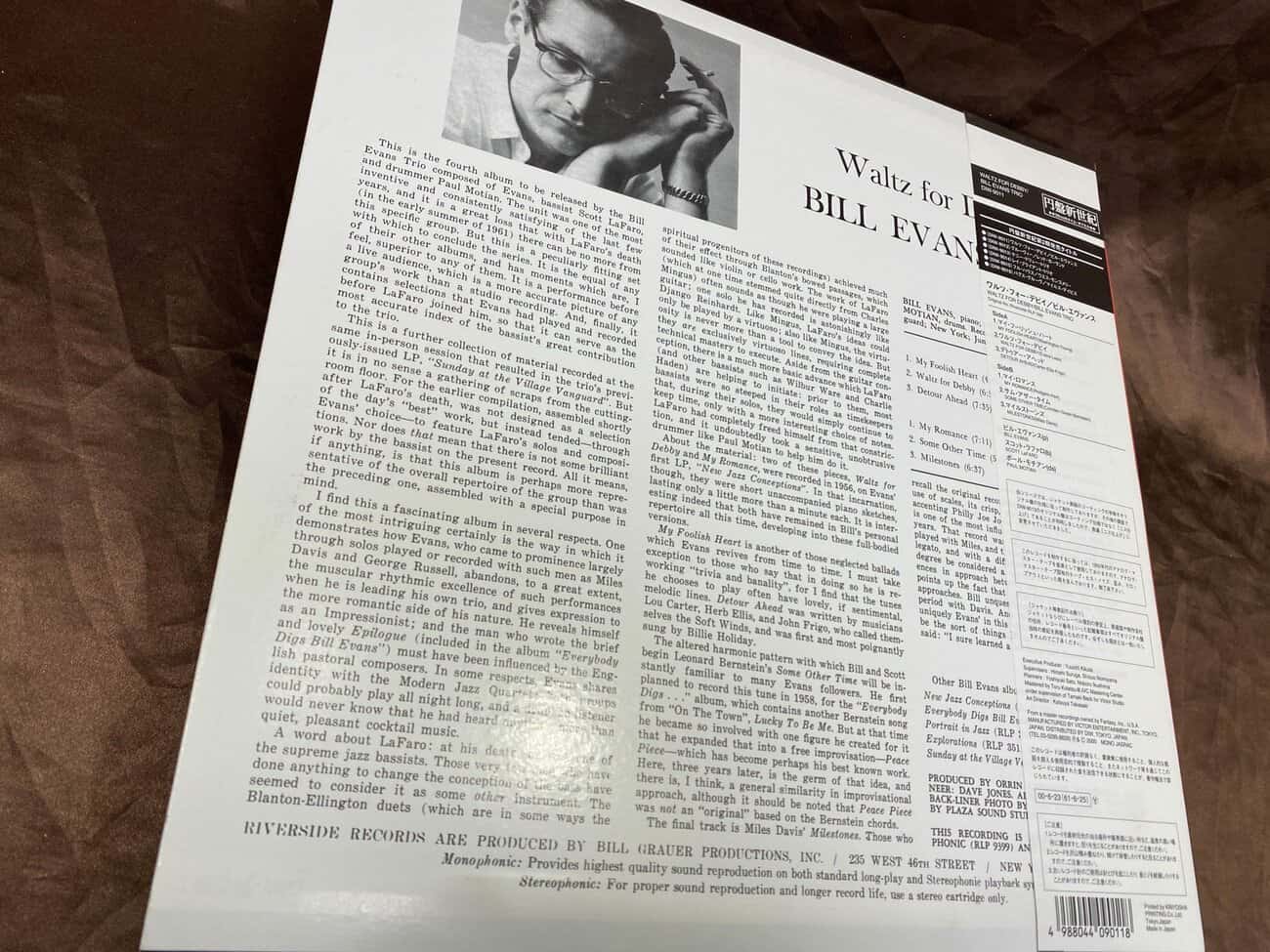 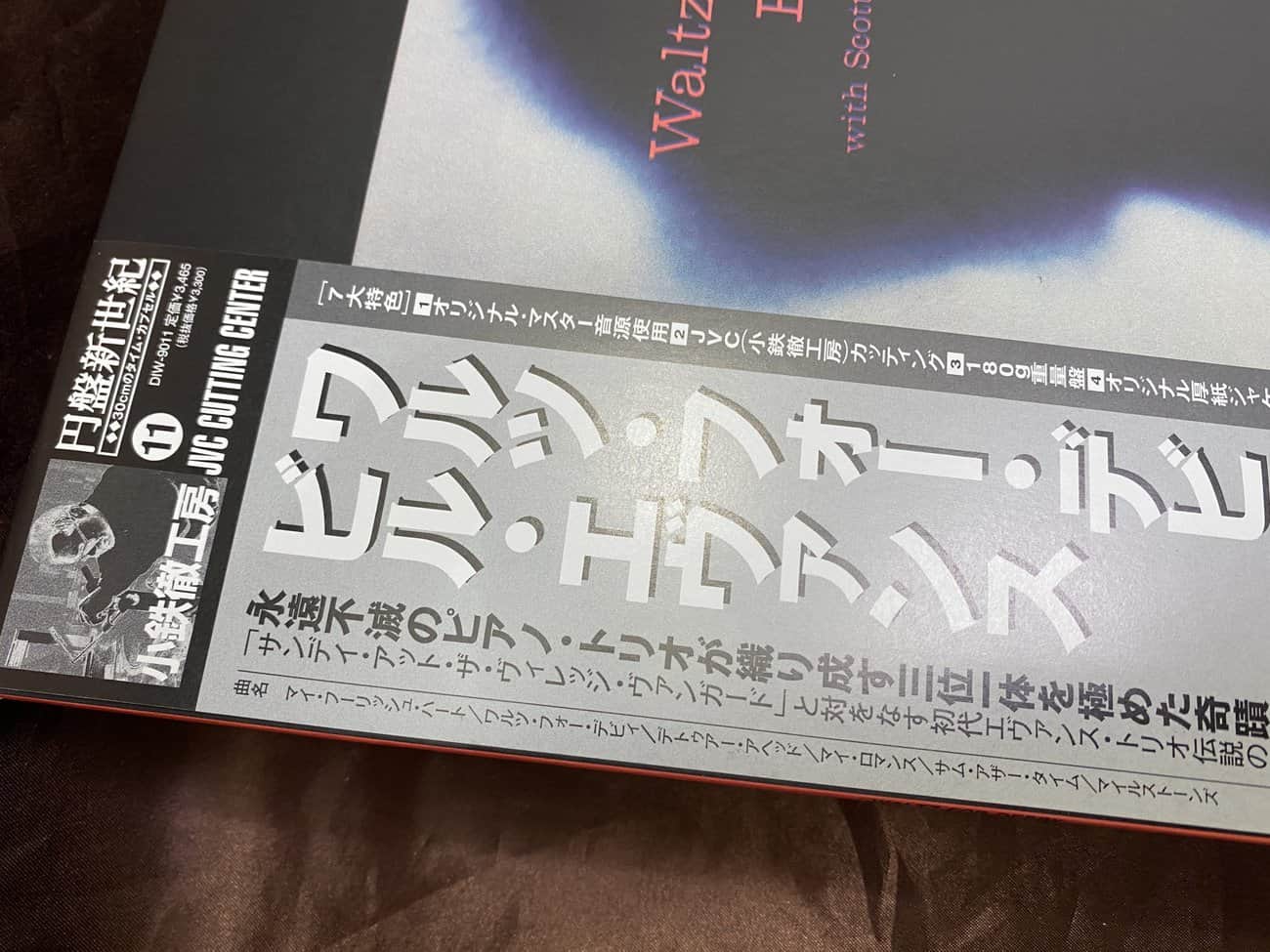 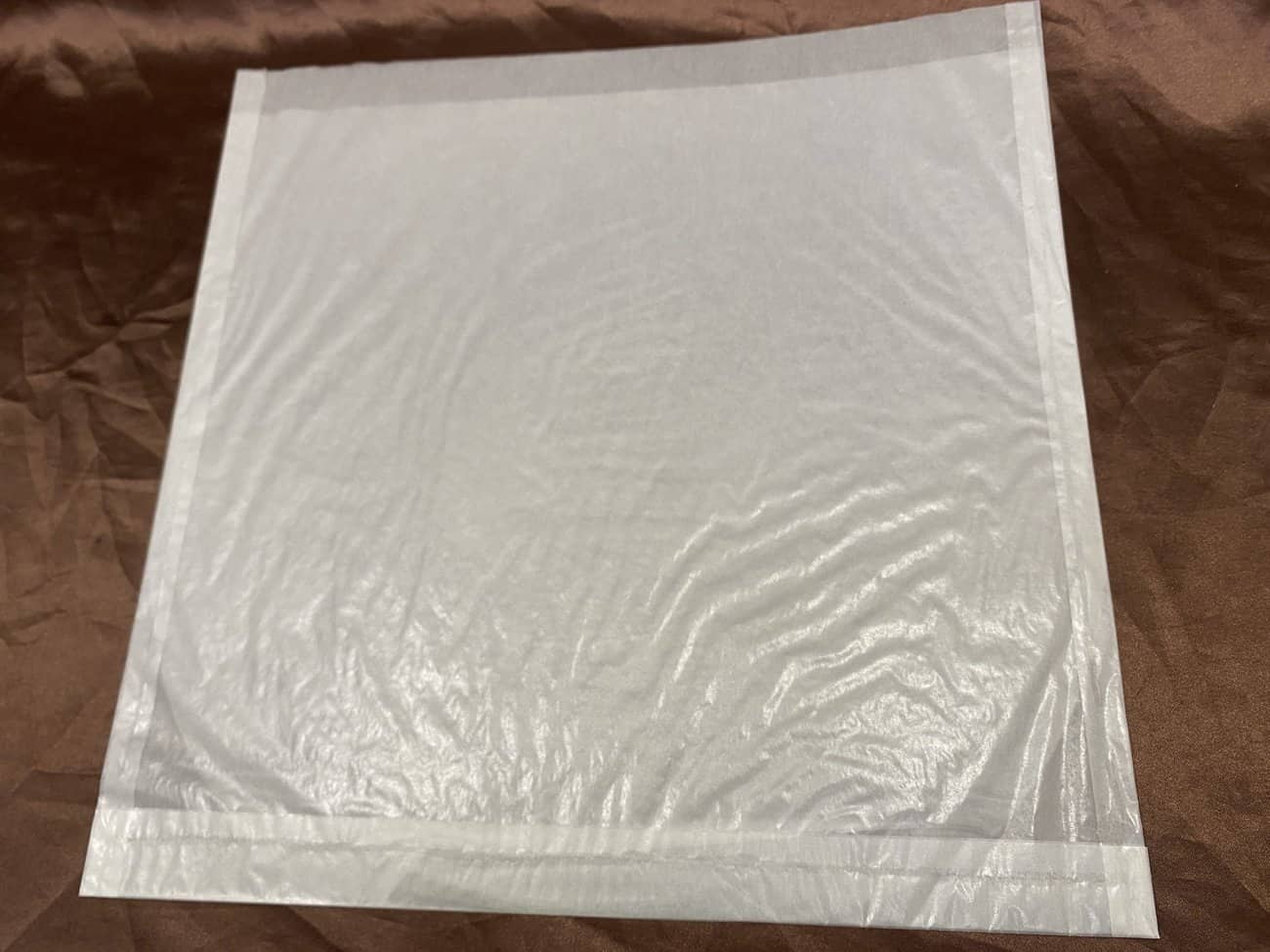 Nowadays, these didk union reissue, Enban Shinseiki are really, really hard to come by...especially Waltz for Debby...even if you find it, it might go up high in price, like over $200!!

But I think, it is worthy, really.